New Rider on board

Here at Shand World HQ we’re excited to announce that we have a new rider on board. Ian Barrington who is an accomplished endurance rider/racer will be riding on Shand bikes this year. The first call of duty for Ian will be to tackle the daunting Highland Trail 550 next weekend (that’s if we finish his bike on time!). Ian finished 2nd in this race last year (on a singlespeed) but the organisers obviously though the route was too easy so they’ve tacked on an additional 130 miles!

The kind of riding Ian does will bring some fantastic input to our product development. We’re going to try and get Ian to write up some of his races and adventures on our blog too so it’ll be worth keeping an eye out for that.

You can read a bit more about him on his website (http://ianbarrington.com/) and we have to also add that he’s one half of the fantastic bike luggage brand, Wildcat Gear. 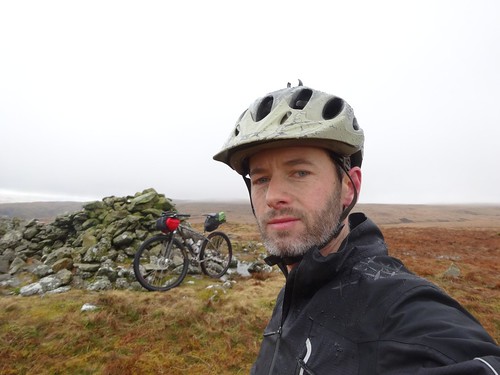